The garden at Sedgwick Park House in West Sussex was originally laid out in the late 19th century by the famous architect and garden designer Harold Peto. The strong ‘bones’ of the garden are best seen in the depth of winter, covered in a thick layer of hoar frost. The current owners, John and Clare Davidson have lived at Sedgwick since 2001. 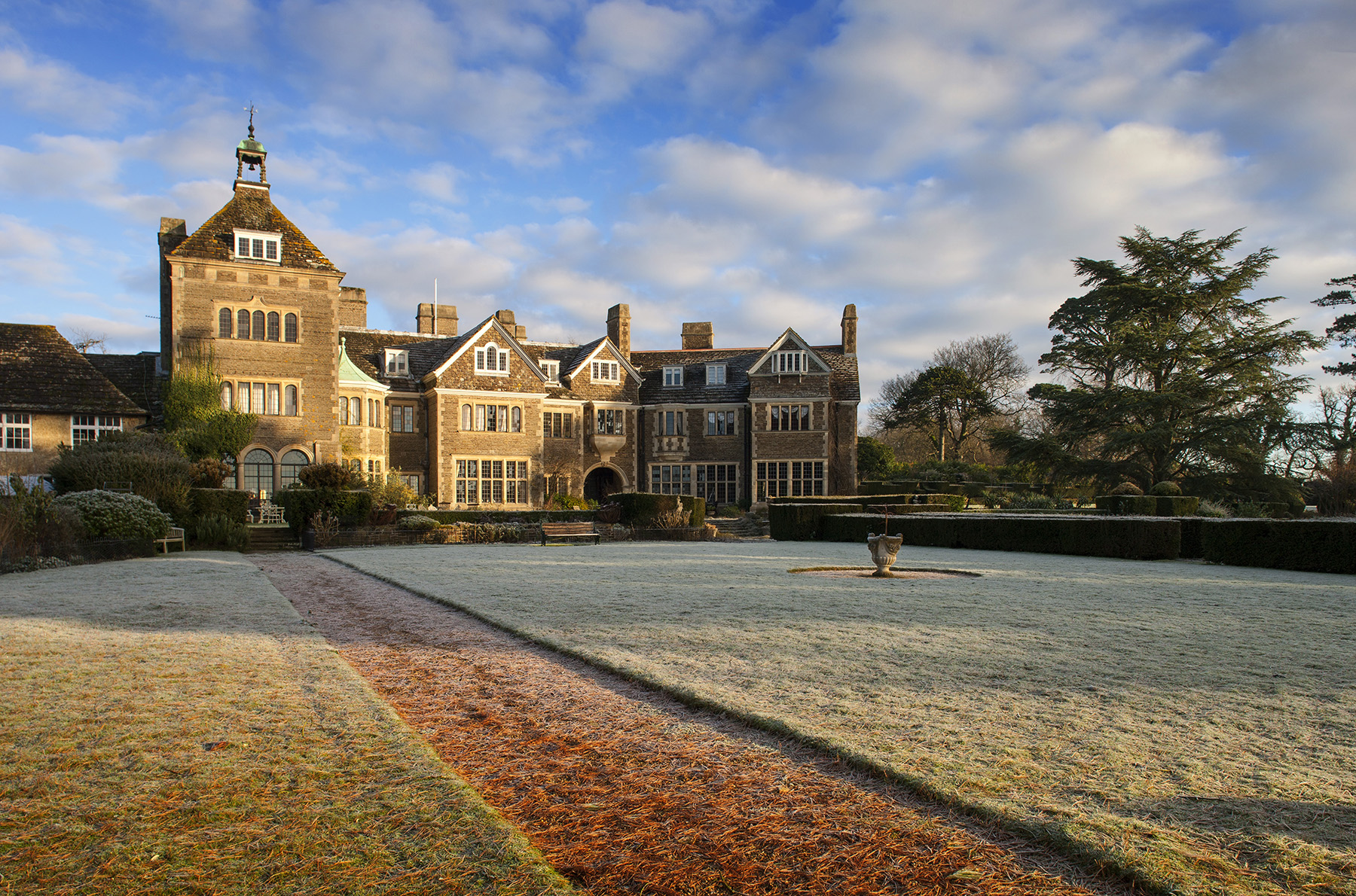 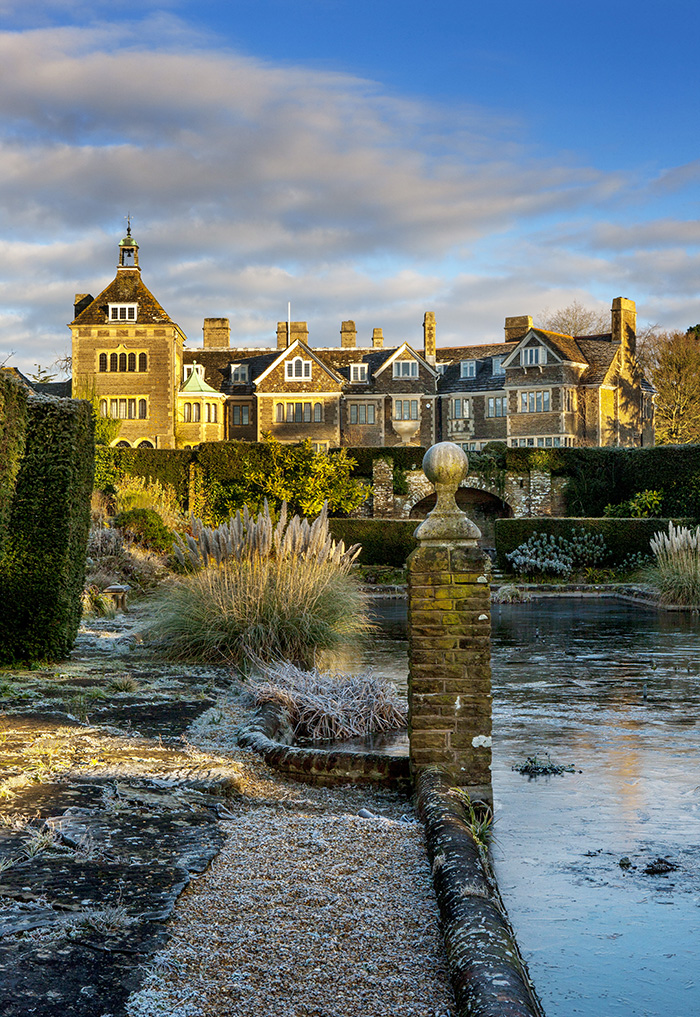 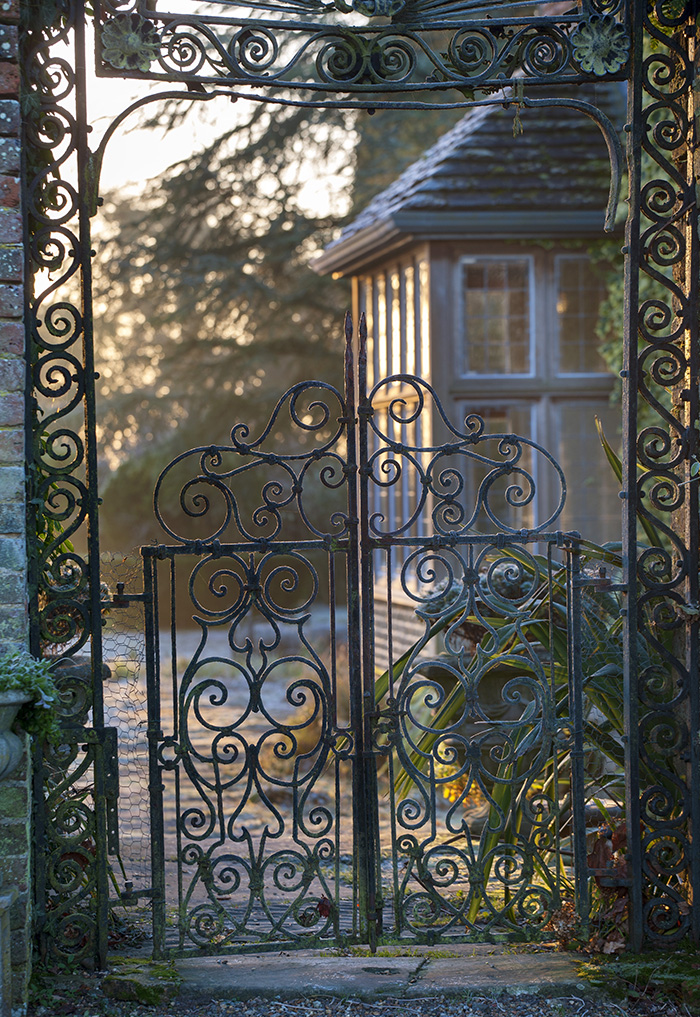 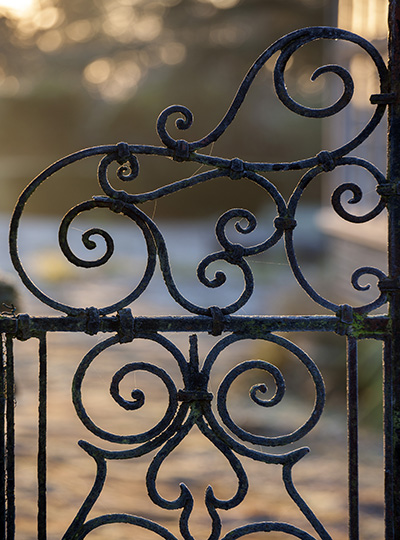 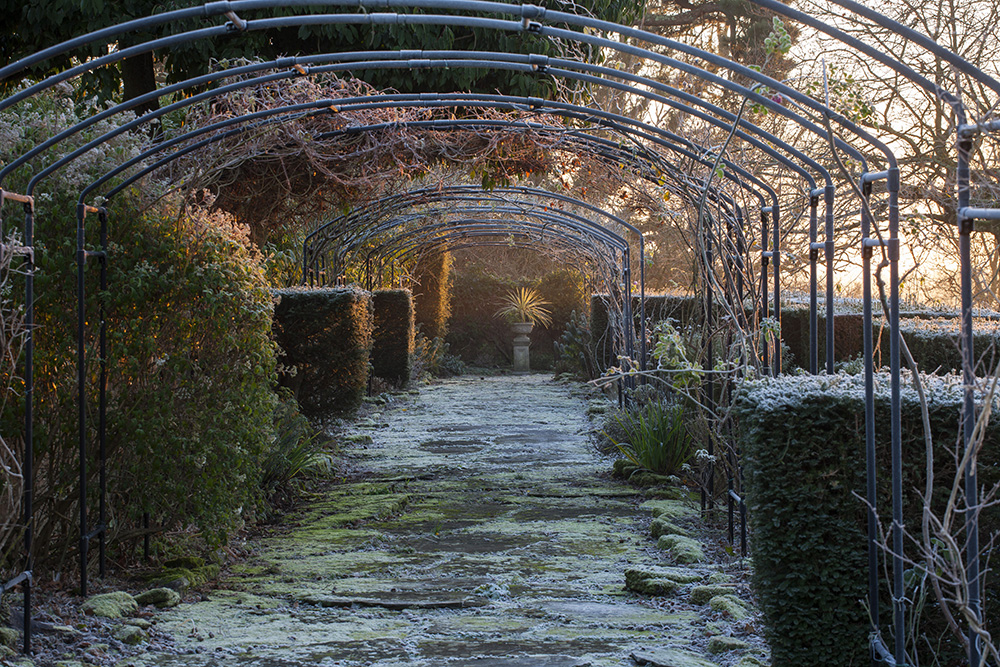 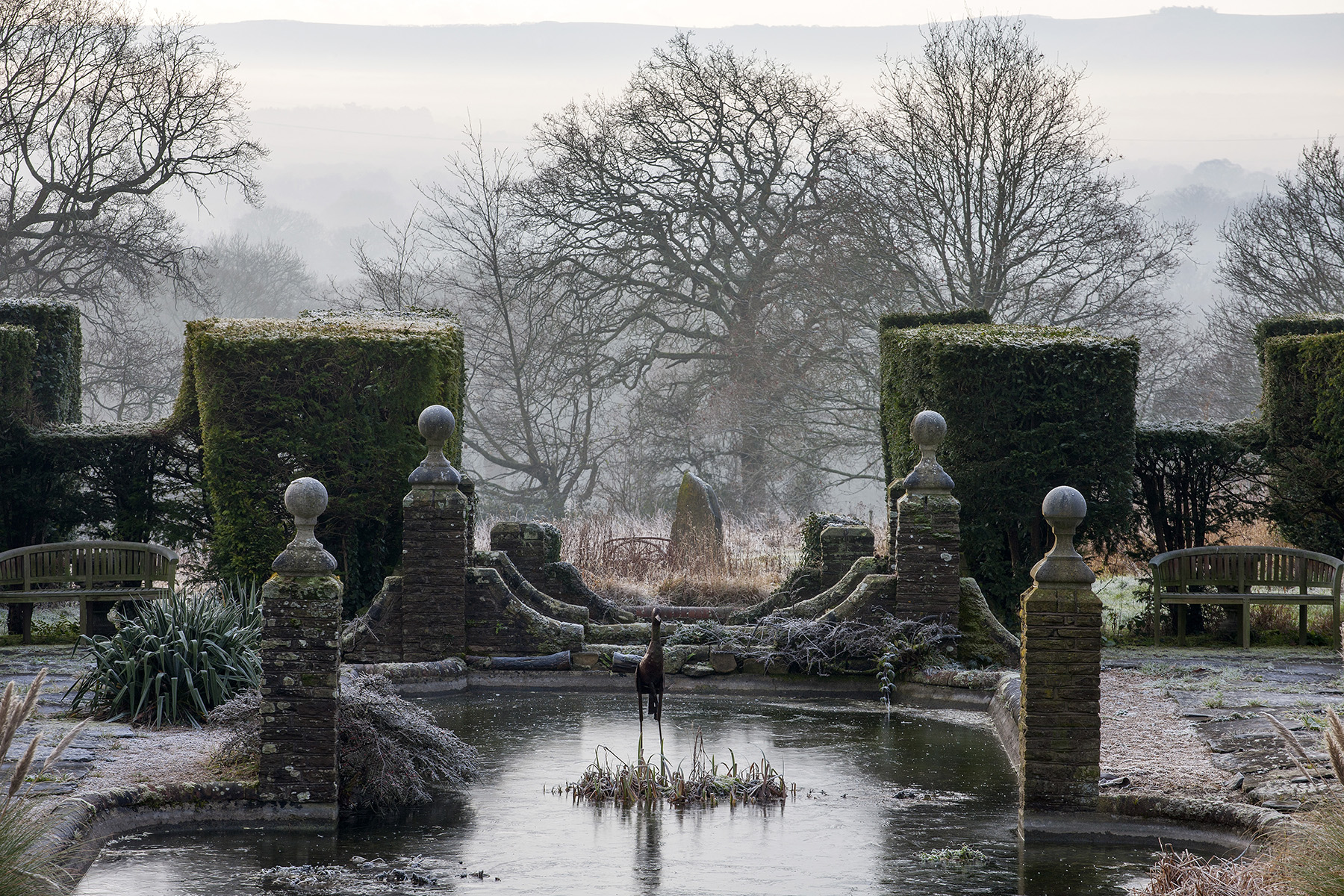 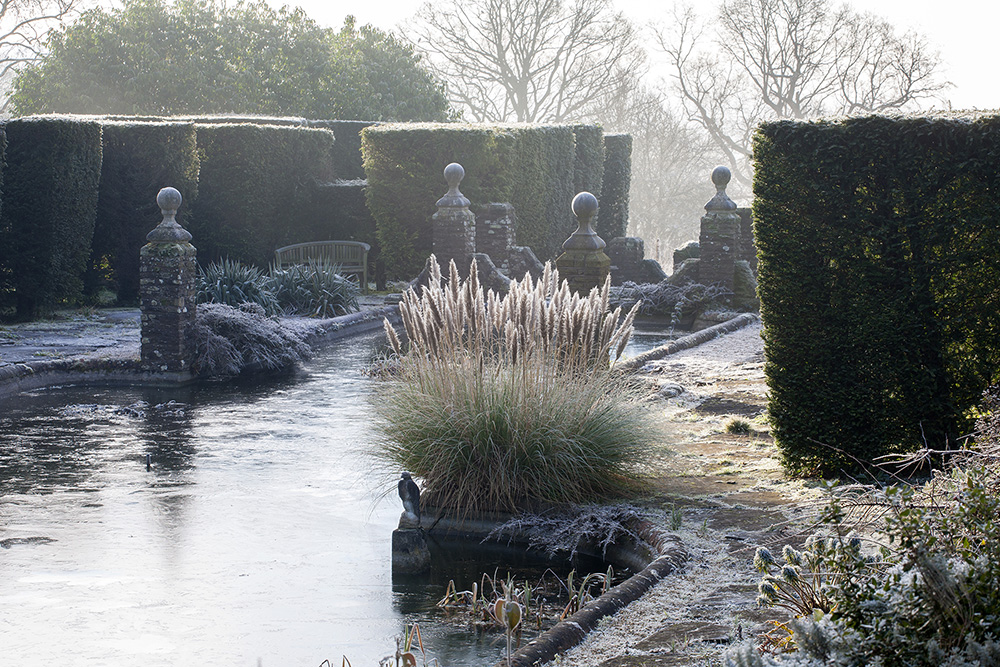 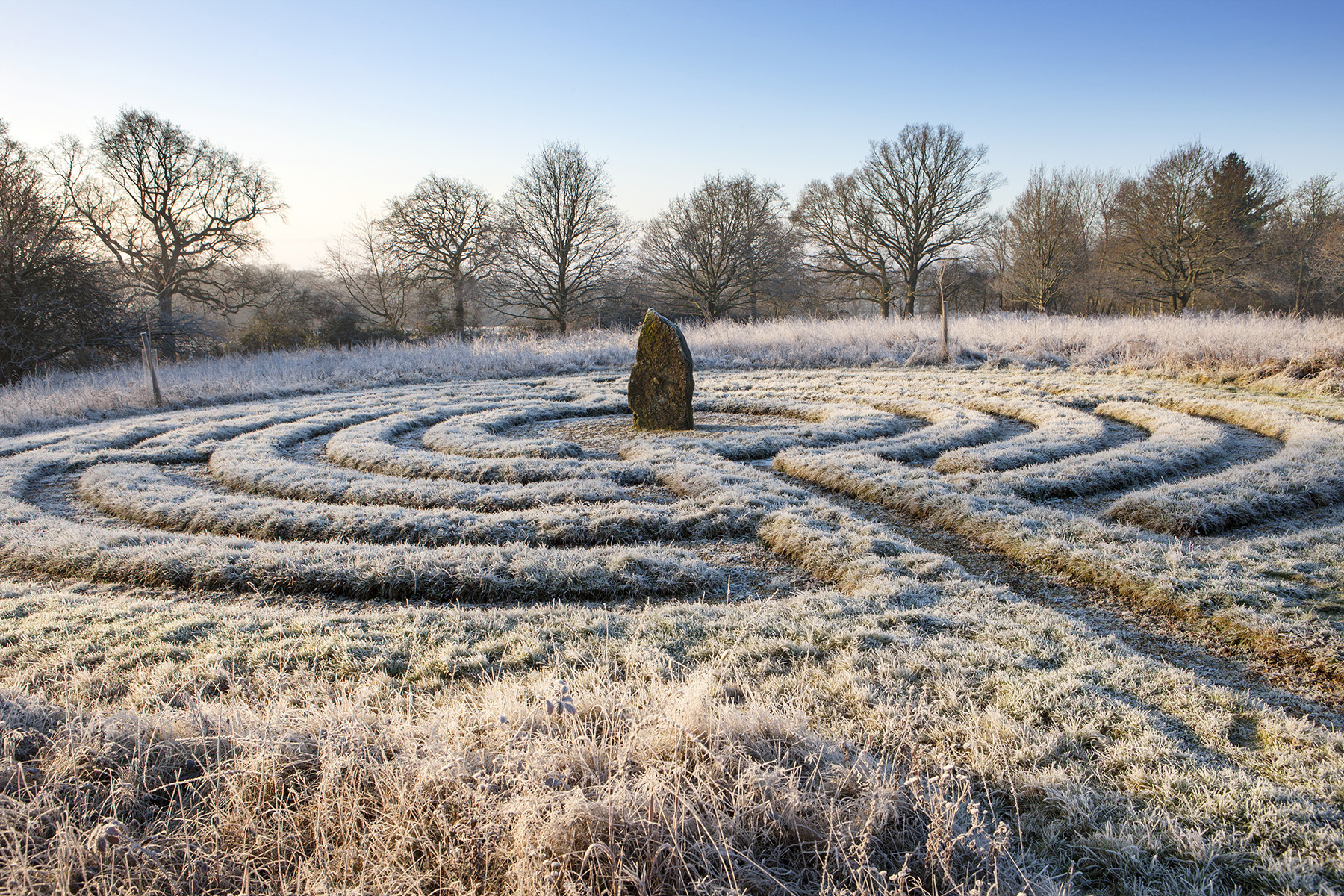