In 2010 the EU officially recognised the early pink stems of forced rhubarb produced in the tiny 9 square mile area between Leeds, Bradford and Wakefield with Protected Designation of Origin (PDO) status. Known as the Rhubarb Triangle, this area was once home to 200 commercial producers, with rhubarb trains running from Yorkshire to Spitalfields markets in London. Today E Oldroyd & Sons Ltd are one of just 11 producers. The rhubarb is grown in wam, dark sheds after the right amount of frosting outside and hand picked by candlelight from January to April. 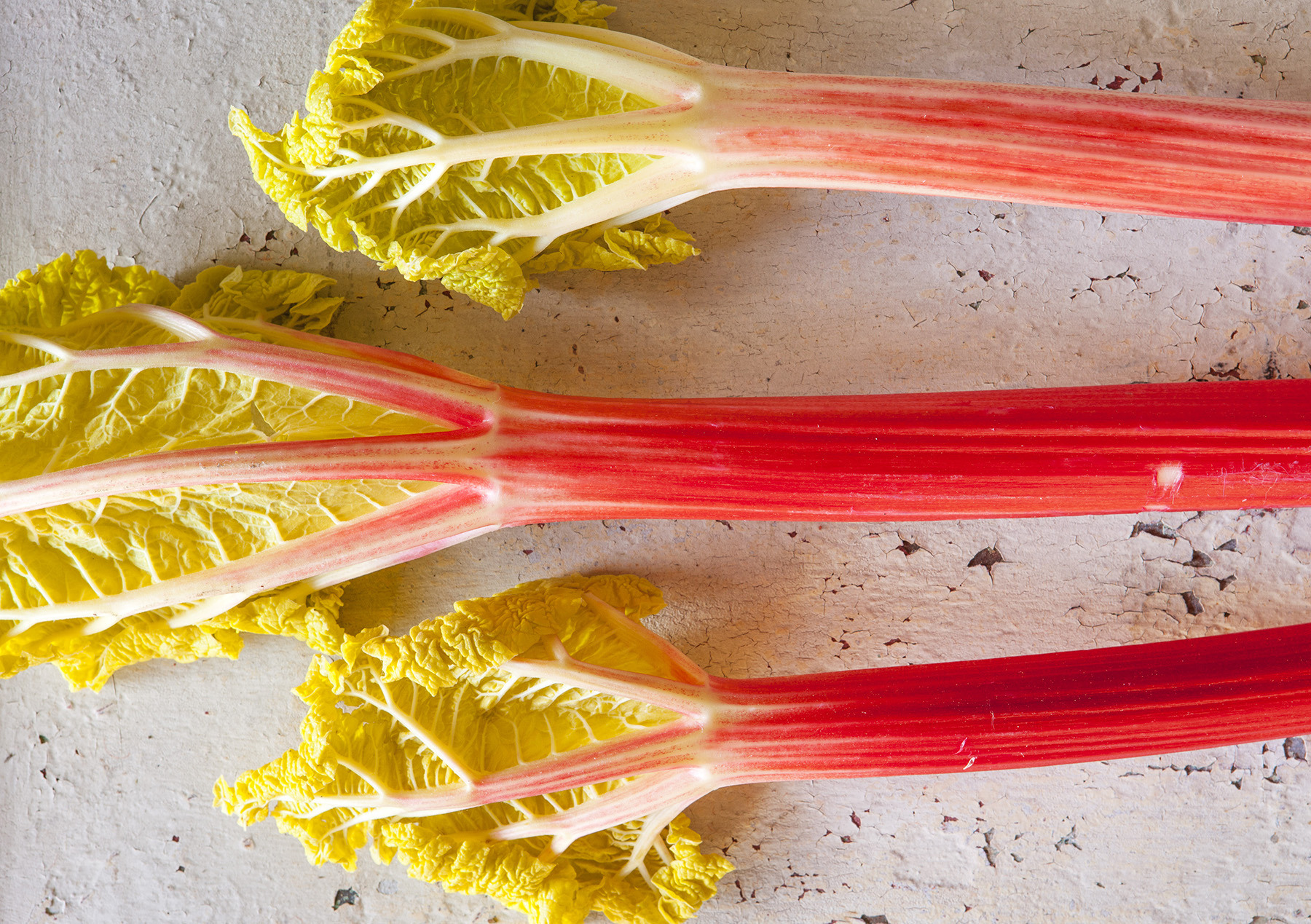 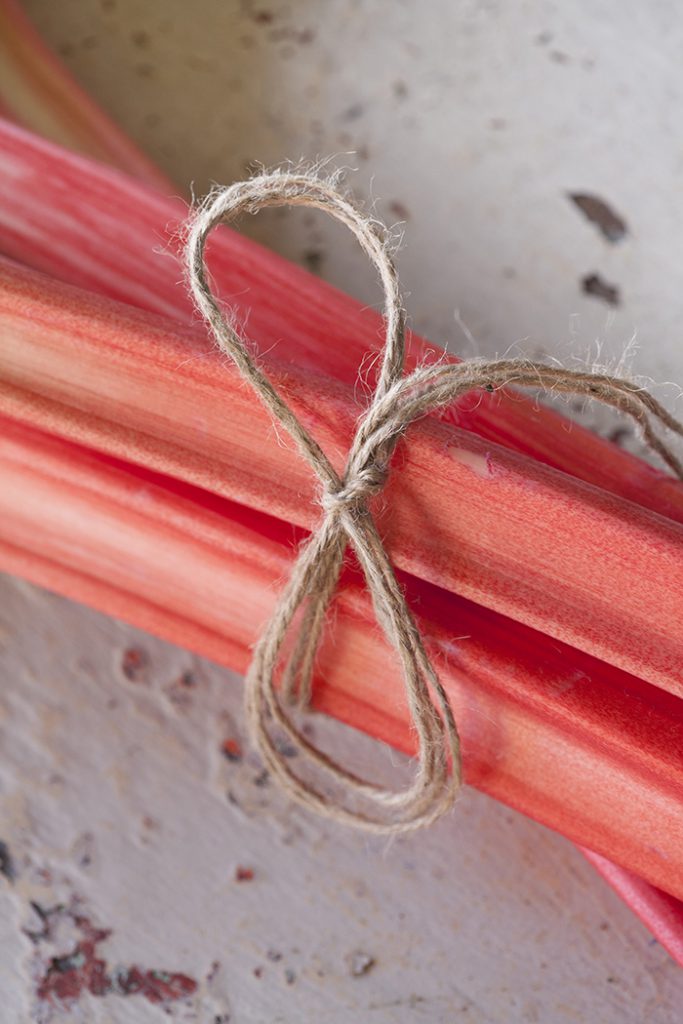 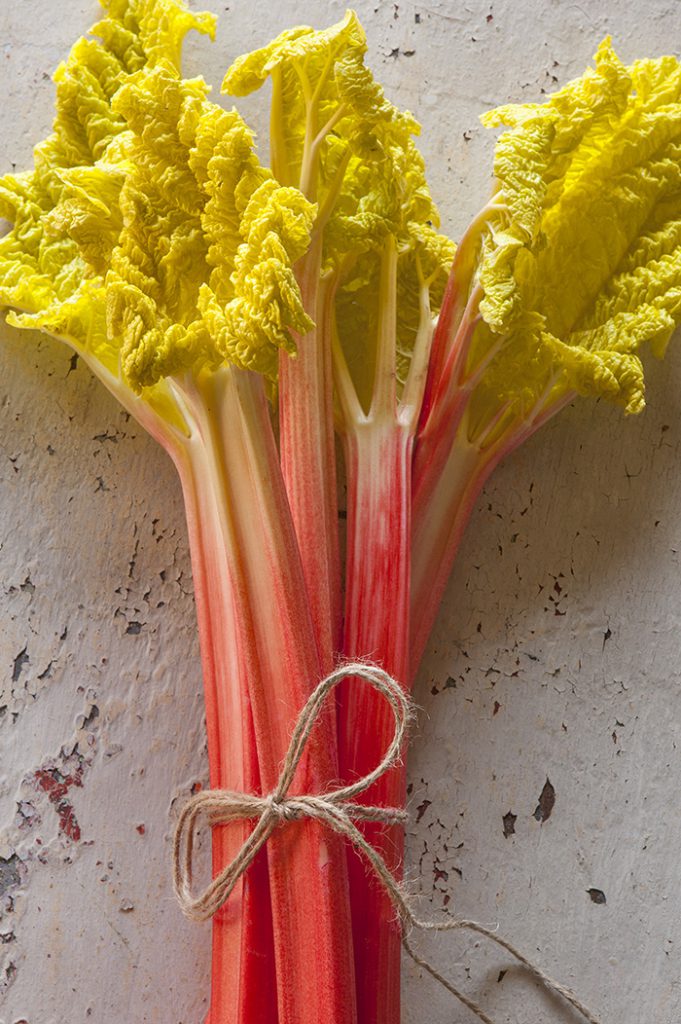 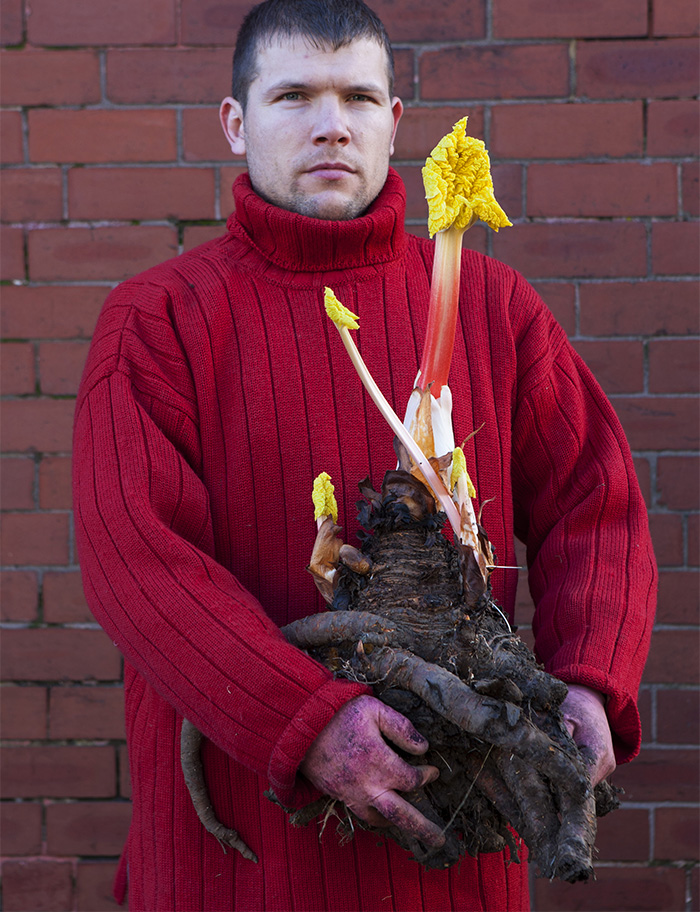 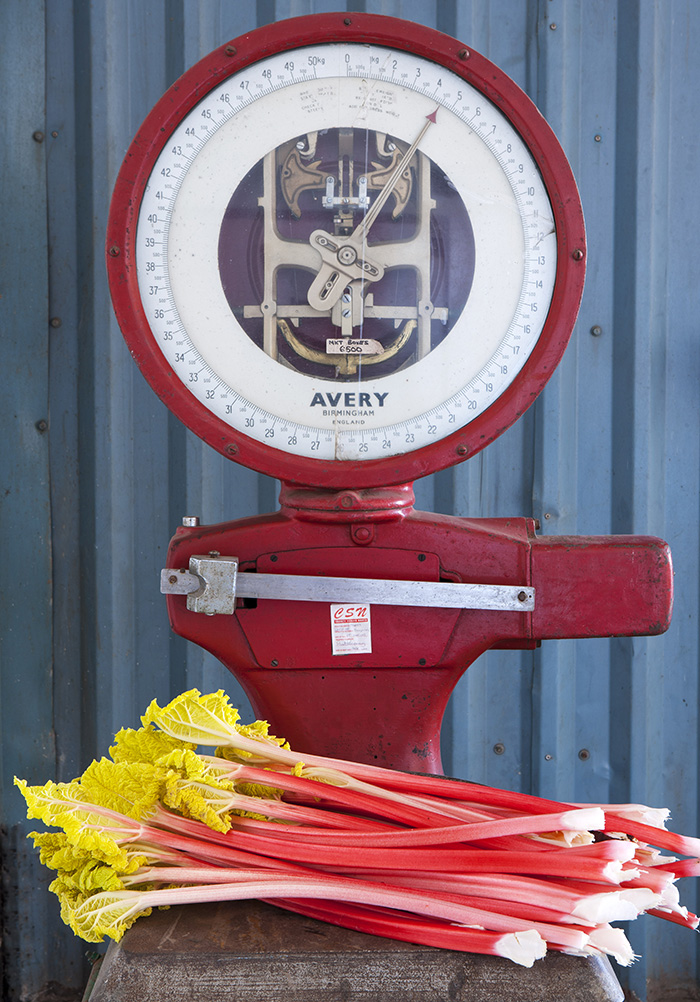 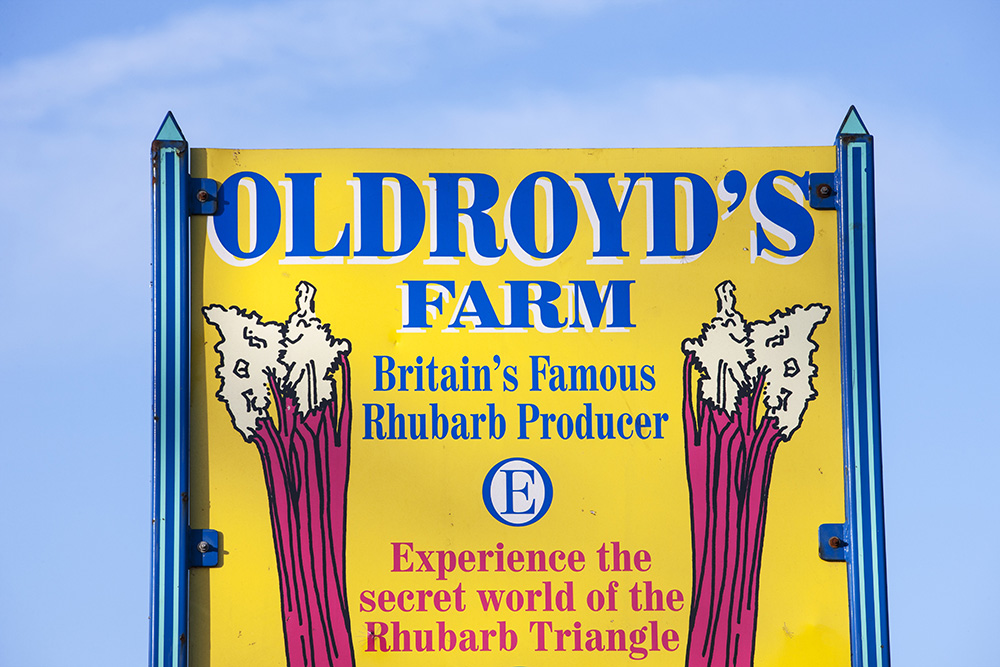 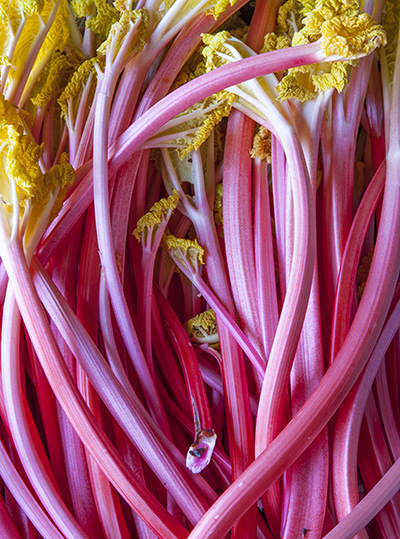 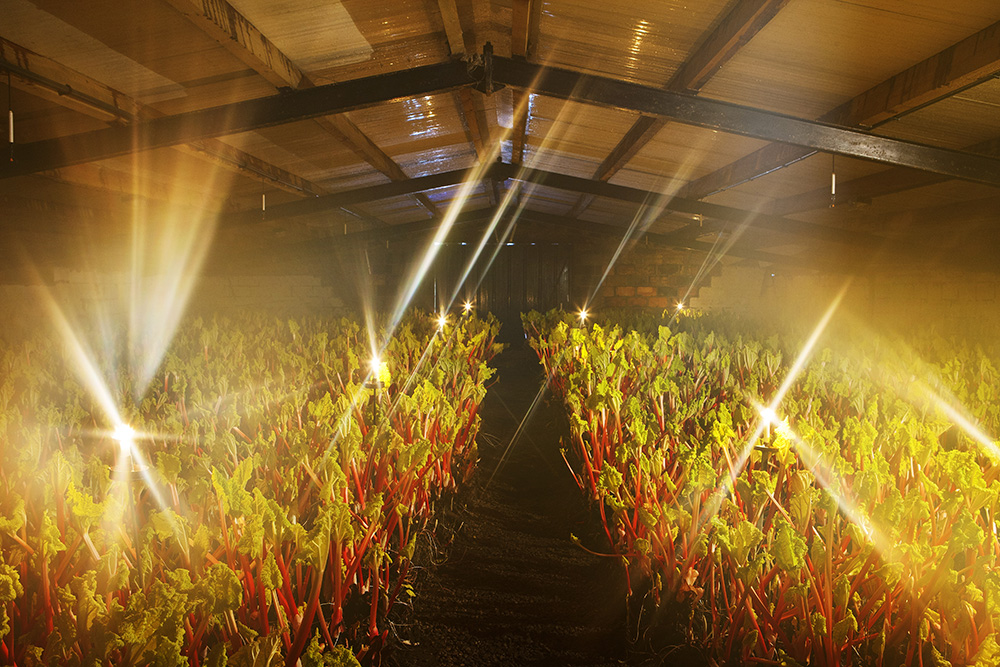